The lovely Capuicine (1933-1990)  was a French actress who starred in international films like The Pink Panther. Capucine was briefly married to French film actor Pierre Trabaud. She later met actor William Holden in the early 1960s. They starred in the films The Lion (1962) and The 7th Dawn (1964). Holden was married to Brenda Marshall, but the two began a two-year affair. After it ended, she and Holden remained friends until Holden’s death in 1981.[5]Her close friend, actress Audrey Hepburn, talked her out of suicide a couple of times. On 17 March 1990, Capucine jumped from her eighth-floor apartment in Lausanne, Switzerland,[1] where she had lived for 28 years, having reportedly suffered from illness and depression for some time.[6] 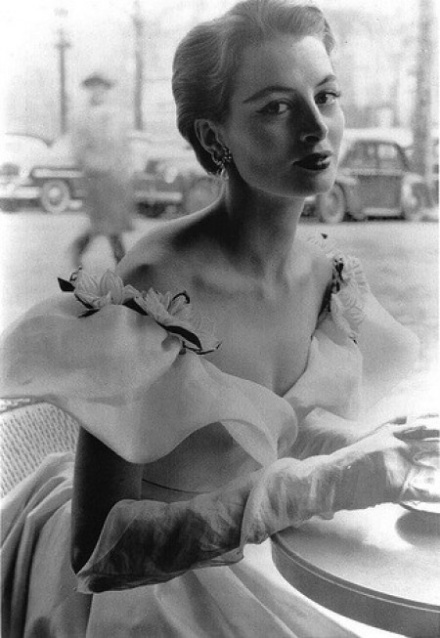 Quote I’m weary these days. I would like to work but the enthusiasm has gone. But then, so are the opportunities. – C in 1989.