From the way celebs are written about in the media, you’d imagine that most famous people had committed crimes that would put them in the same category as dictators of small african countries or Russian oligarchs, yet most celebrities are no more guilty than the rest of us, yet are endlessly reminded of their transgressions by a relentless and remorseless media that salivates like a bloodhound chasing after a fox. Below are some of the most unfairly vilified celebritries of recent times. according to me.

Yes, she was in Mean Girls, and Freaky Friday. And then beautifully grown-up, confidently acting with Meryl Streep in A Praire Home Companion, yet all anyone cares about are her latest arrests or court appearances. If this was happening to any other 26 year old, it would be nowhere near the news.

The rumours surrounding this guy are just insane. That he fathered a child with a German fan. Or taking his pet monkey on a plane. He may have beaten a papparazzo. these things don’t make him a monster, just the signs of someone reacting in a very human way to intense fame and adulation. Bullshit aside, Bieber makes good music, just listen to his collaboration with Nicki Minaj on Beauty and the Beat. Speaking of which….. 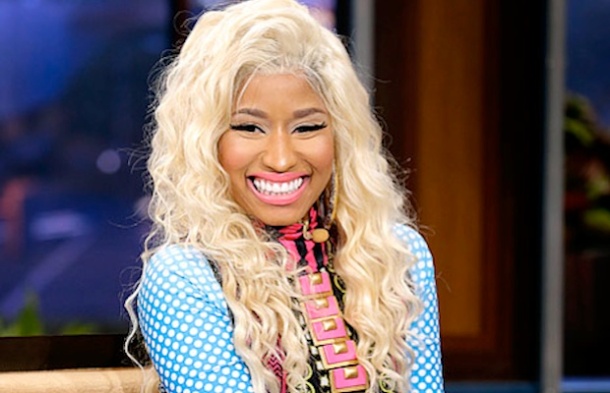 I put Minaj alongside other beautiful and talented singers Madonna and Lady Gaga, whom the media are always putting down when they appear to get out of hand. Most of the time, its misogyny pure and simple. These women are doing nothing that countless male singers have done their whole careers, ie, having a good time doing what they love and being richly rewarded.

I could go on, Sienna Miller, Taylor Swift, Amy Winehouse. On the one hand, we venerate celebrities, putting them on a pedestal. Then we expect them to behave as though they are just like us, as normal people. then we are disappointed when they are like us and take drugs, lie cheat and steal. Frankly, these guys just can’t win.