Here’s a list of the most interesting films i have seen over the past ten years. I have only included films actually released during this time as I consider the reputation of most ‘classic’ films to be above the need for reiteration. 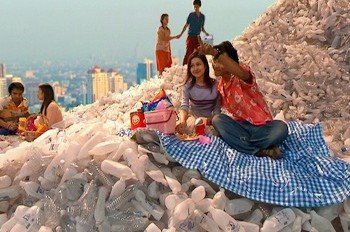 Some have called this film the Thai Amelie but its much funnier and less annoying and it doesn’t have Audrey Tatou fluttering her eyelashes and trying to be Audrey Hepburn. I don’t remember much about it to be honest, except for the scene where the guy and the girl sit atop a giant heap of plastic bottles. Its set in Bangkok,city of false dreams and real disillusionment.

This film, is so raw, so real and so moving. Akin is a German director who makes films about Turkish immigrants in Berlin. This is his most famous film. It contains some graphic sex scenes, some of the most explicit in a mainstream film that I have seen.

Everything about the film works magically. There is a total absence of unnecessary plot. The dialogue is kept to a minimum. The film is told in pictures not words. The film is about Buddhism, and it shows the struggles of its protagonist to cope with the dictums of the religion. In fact, the film is about life itself and how far we must go to realise who we are.

I have no idea why this film got such bad ratings. The story is good. It looks great (cinematography by Chris Doyle) and the cast is beautiful (Natalie Portman, Rachel Weisz, Jude Law). The one weak link is Cat Power who can’t really act. But you get carried away with the story anyway, and the film is full of memorable moments, like the blueberry pie of the title, and the jar of abandoned keys left behind by separated couples that Law’s character keeps on the bar in case they return.

The South Korean monster movie was a big hit in Korea. You may have noticed I like Korean films. There is a scene in this that’s really jarring. You’ll know if you’ve seen it. the family have been told that their son has been killed by the monster. At first they are devastated and grief-struck. Then something changes and before long some photographers arrive, The tension is broken and they start to laugh uncontrollably at a joke we don not understand. The film is loaded with similar scenes of horror mixed with humour.

In a near-future, law and order have broken down. Schools have been taken over. Students from Japan have been selected to take part in Battle Royale, a fight to the death where the winner is the last man standing. They are given a deadly arsenal of guns, grenades and crossbows. The film is in no hurry to get rid of the pupils, instead it allows us to get to know them, form a bond, and then we must watch them die. It has an element of Greek tragedy about it, some of the participants become crazed furies, charging into death and being blown apart. Others attempt to stay alive as long as they can, but previous rivalries and arguments come between even close friends. In this nightmarish world, the  filmmakers allow one couple to survive. Tarantino cries himself to sleep at night because he didn’t make this.

Nicole Kidman has never been better than as Grace in Dogville. She plays a woman mysteriously arrived in a town and given refuge by its people, only for them to eventually turn against her and take away her freedoms one by one. eventually she is chained up, pulled around on a dog collar, whilst the men take it in turns to rape her. Towards the end, when James Caan turns up, I was literally on the edge of my seat when I first watched this. There is something so monumental about the film that takes away any ambivalence, it’s impossible to watch without being drawn in. The finale is simply devastating.

The Squid and the Whale 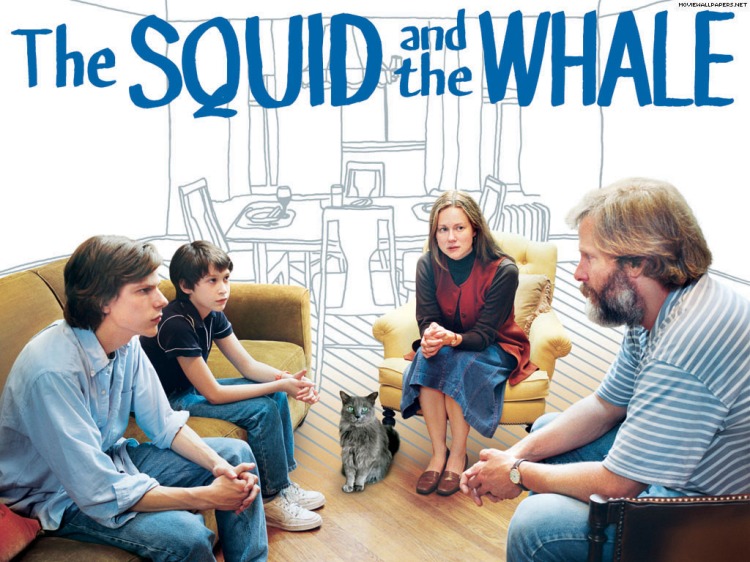 This is probably my favourite American indie (of recent times). Its a funny/sad film about a family whose parents try to ease the pain of their divorce on their children. The film has a very European quality, its very dialogue driven. I don not think its a mistake to say it has qualities similar to Truffaut or Eric Rohmer.

How many of you have seen this one then? The Dardenne brothers have won more Golden palms  (palme d’or) than any other director(s). Watch as a clueless young man attempts to sell his baby over the internet. It all goes terribly wrong. Its shot like a documentary, but unfolds like a classic thriller. 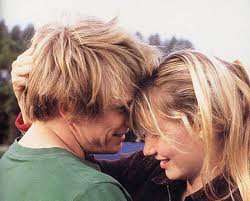 ‘If there’s a more acute film about ‘community’ in America, it’s yet to be made.’  – James Christopher, The Times 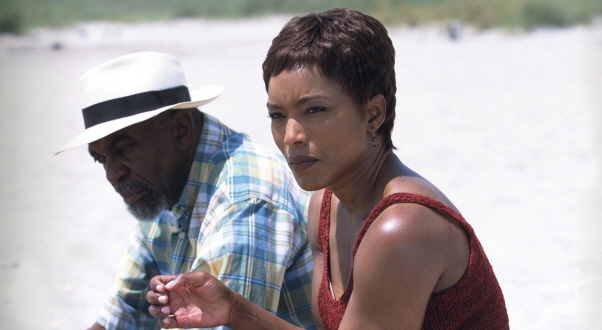 a great piece of ensemble film-making – even the minor parts are well developed and acted.

In Bangkok, a librarian with yakuza connections finds himself involved with the messy life of a prostitute. This is a very wistful, elusive drama. The performances are effective and the cinematography (Chris Doyle) is stunning.